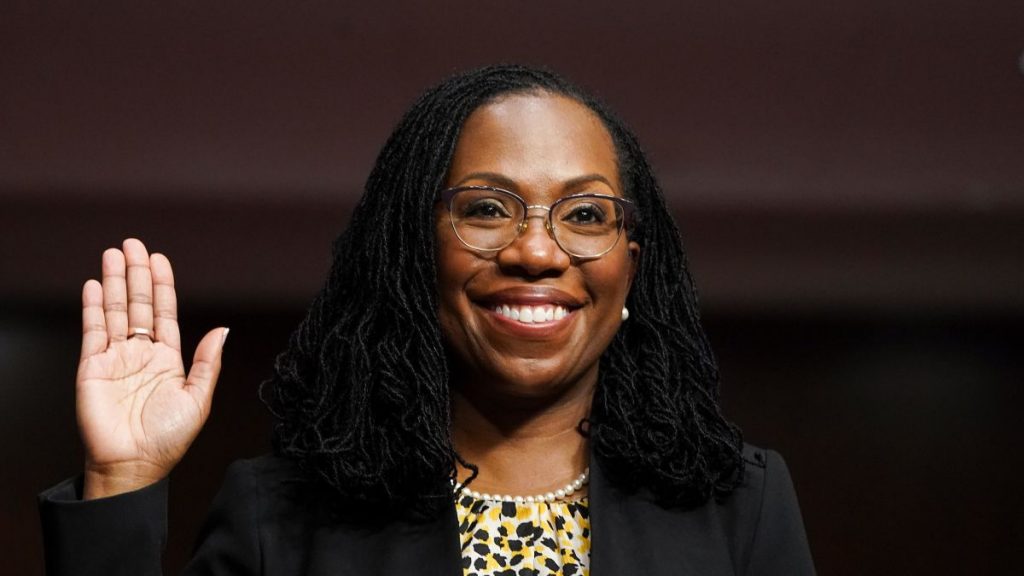 “While there are many legal experts, the voice of Black public defenders, who fight for justice daily and intimately know the ramifications of the law on our most vulnerable and marginalized communities, is a needed voice on the high court,” said BPDA Executive Director Heather Pinckney.

“We commend President Biden for nominating Judge Ketanji Brown Jackson to the highest court in the country and sending a message to Black public defenders across the country who are in the trenches fighting against massive systems that oppress communities of color,  that their work is seen, their voices are heard and their contribution is valuable.

The Black Public Defender Association aims to improve the quality of defense provided to low-income communities across the United States by creating and maintaining a national network of skilled Black public defenders that identify with and are committed to the populations they serve.